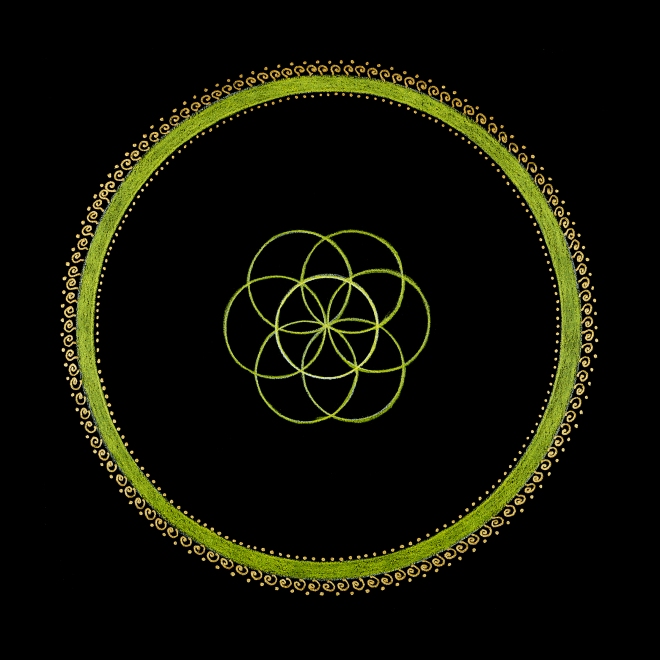 The solar plexus is associated with the Seed of Life. It empowers our vitality, courage and joy. The Seed of Life consists of seven interlocking circles. The seventh circle is the “central one” often associated with the Sun, as the central force within our solar system. This matrix, also known as the Genesis Pattern, inspired the story of the six days of creation and the seventh day of rest.

Ancient Sumerians identified seven “wandering lights” in the evening sky, in contrast to the fixed stars. They honored these wandering lights by designating seven as the number of sacred order. Each light was seen as a divine deity. These seven lights: Mercury, Jupiter, Mars, Venus, Saturn, Moon and Sun inspired the seven days of the week named for the divine ones in the sky.

In 321 CE, under the guidance of Emperor Constantine, the Romans decreed that a Roman week would consist of seven days. Dies Solis, the day of the Sun became known as Sunday. Sol Invictus, “the invincible sun” was the Roman deity that ruled over the military. Sunday was declared a day of rest so their soldiers could recharge and regain their strength.

The sun is both the largest object and the central star in our solar system. Its electromagnetic core is a powerful and consistent source of light and heat that makes all life on earth possible.

Sun worship was central to many cultures throughout the world. Solar deities such as the Egyptian RA, Greek Helios, Incan Inti, or Lakota Wi, are just a fraction of gods associated with the Sun.

Our solar plexus represents our internal source of energy and power. This is where our desires are fed as we decide how to take action and where our personal willpower is tested. The energetic light of the solar plexus can also casts shadows within the self. Our greatest gifts can be found hiding within our fears. This chakra goes into the darkness of the self to retrieve the wisdom born of fire. By making peace within the darkness we can more fully stand in our light.

Message: Power provides the ability to create, destroy and to nurture. To be at peace with the concept of power is to know when to create, when to destroy when to nurture and when to rest. We alone have the ability to choose. Be open to this power that is growing within us. Learn how to use this power wisely as we plant seeds for the future.

“Love is born in fire, is planted like a seed.  Love cannot give you everything, but it gives you what you need.” – Kate Wolfe 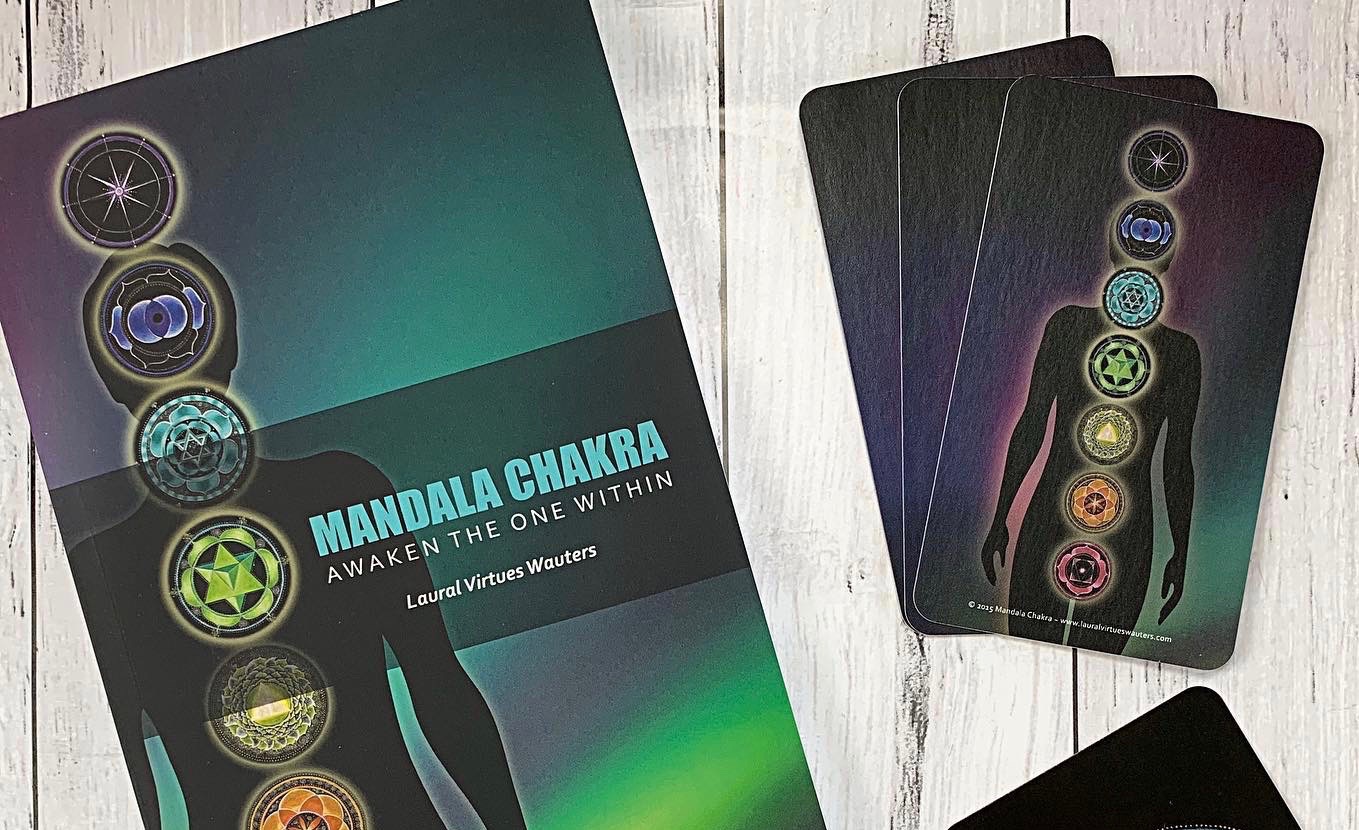